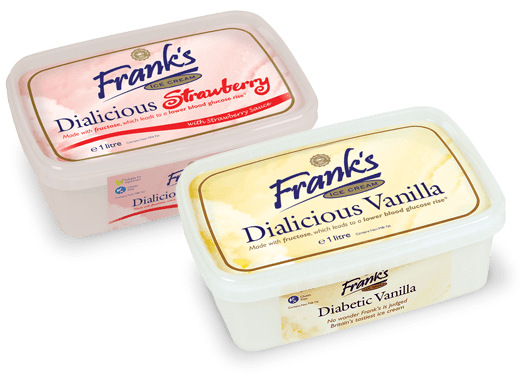 The award winning Frank’s Ice Cream company has selected a boiler from Banbury-based manufacturer Lochinvar to play a crucial part in the creation of its award-winning ice cream.

The floor-standing Herald boiler, which is LPG-fired for this application, provides hot water for pasteurisation. This process is typically used by ice cream makers to extend shelf life and improve quality and safety by removing many of the pathogens that can be present in dairy products.

Frank’s chose the Herald to replace their Lochinvar copper fin boiler, which they bought more than 25 years ago. The company was looking for a similar level of long-term reliability and performance at its modernised production facility in Ammanford, South Wales.

Aled Lewis from A’I Fab Plumbing & Heating of Llandovery carried out the installation and commissioning of the new Herald boiler with the support of electrical contractor Martin Rees.

The Herald boiler range includes eight models, featuring outputs from 41 to 221kW. They feature a 316L stainless steel heat exchanger that offers a high level of resistance to corrosion and is supported by a 10-year warranty. They also offer very low NOx emissions of 39mg/kWh – a key consideration for specifiers looking to meet new air quality targets.

The Herald boiler installed at Frank’s is also connected by Lochinvar’s ‘smart’ app-based boiler control system Con-X-us™. This allows users to monitor and manage the boiler via their mobile devices, including smart phones and tablets, from anywhere in the world.

Monitoring
The availability of continual monitoring using smart technology via Con-X-us™ also ensures any operating problems can be identified early and then quickly rectified to avoid potential loss of hot water supply. Temporary access can also be provided to Lochinvar technical support staff, allowing them to identify possible faults at an early stage so they can be addressed quickly – often without the need for a site visit.

Herald boilers are compact and narrow enough to fit through a standard doorway. The largest model, at 228kW output, has a footprint of less than 0.5m2. At a maximum height of 1080mm, they are suitable for confined plant rooms with headroom restrictions. They also use pre-mix burners with 5:1 turndown to closely match demand patterns and enhance operating efficiencies even under part-load conditions.

“We were very keen to have another Lochinvar boiler,” said Frank’s director Ronnie Dallavalle.  “Our previous experience with Lochinvar products gave us confidence that we were getting the right technology for what is a critical part of our operation. The Con-X-us app-based control is another benefit that will give us additional peace of mind.”

Frank’s has been making ice cream in South Wales since 1920 adding “a touch of Italian flair and passion to the art of making delicious ice cream, with traditional recipes and some of the finest Welsh ingredients to create a taste you’ll never forget”.

Frank’s has been voted Britain’s Best Ice Cream on 16 occasions and has taken the prestigious Champion of Champions title twice at the national ice cream competition run by the Ice Cream Alliance. Its products are available in most supermarkets and it is a major supplier to schools and hospitals nationwide.